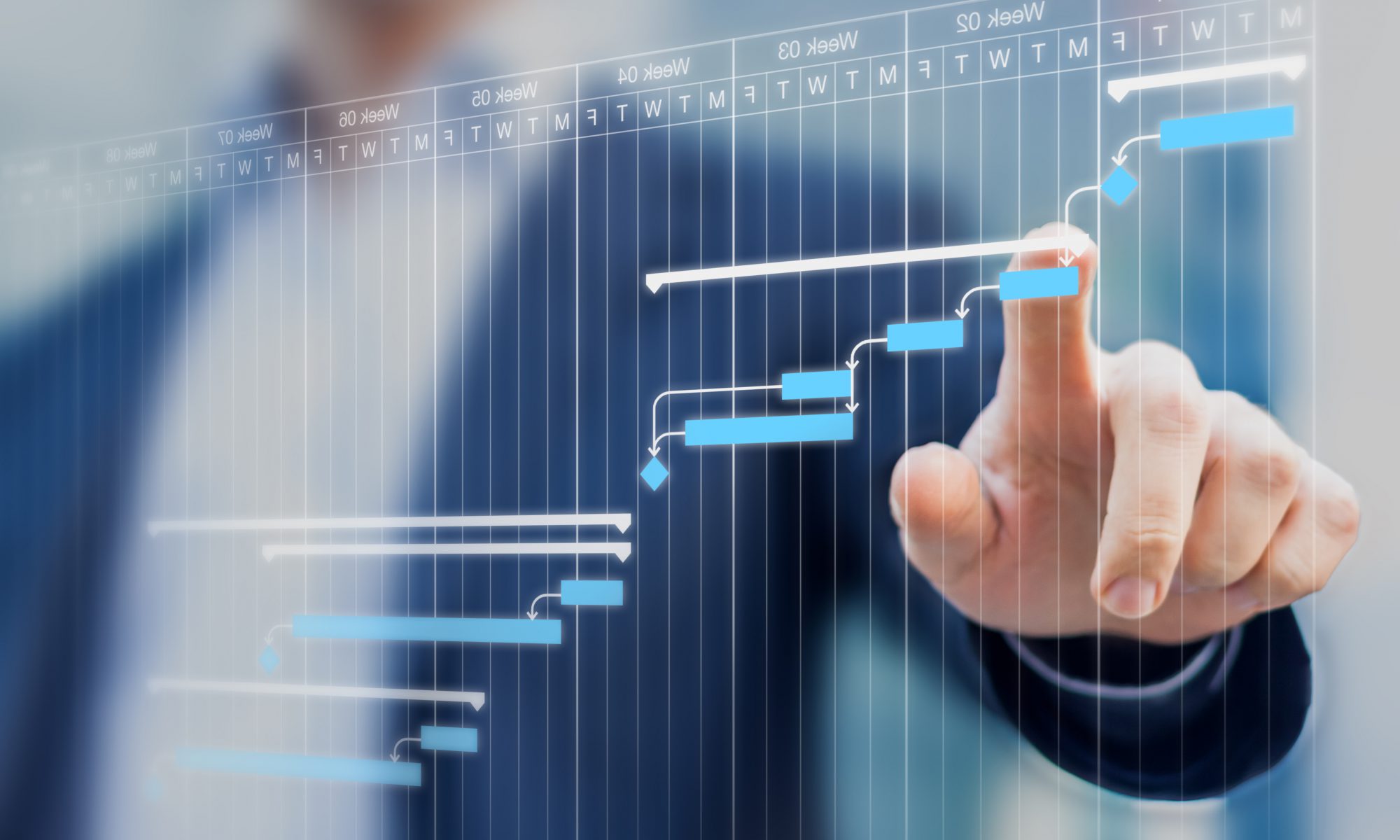 Hired to do the design and buildout of a new web hosting company in Central Florida. Expected Launch end of 2020

Managing a budget of over 10 Million annually, Staffing, Negotiating Service Level Agreements, Managed the staff in a 24×7 production environment.

Project was to consolidate 3 data centers into one. In addition there was a technology refresh to upgrade the claims servers. The server refresh saved the company over 3.3 Million dollars.

upgraded 3900 servers for the entire enterprises from SLES 10 to SLES 11. Interfaced with stakeholders across the entire enterprise working closely with IBM Professional Services to automate the upgrades to decrease the downtime and server build from 8 hours to 2 per server

Fannie Mae had moved their Enterprise SAN server from EMC to IBM which has many issues. Mr. Cohen worked on the team to move the Enterprise Server back to the EMC servers from IBM.

CGI is one of the largest consulting companies and had 6400 consultants in the US working on company laptops without anything getting back-up.  We rolled out Commvault Backup so every consultant laptop would be backed up once it connected to the internet.

Consolidated servers in Germany and Poland and upgraded the AD servers in the US. All while working with the Canadian HQ to grant access to having the US team maintain their own network.